Peak Consulting LLC recently visited a bank in Sioux Falls, South Dakota and was able to learn a little about the exciting city as well! 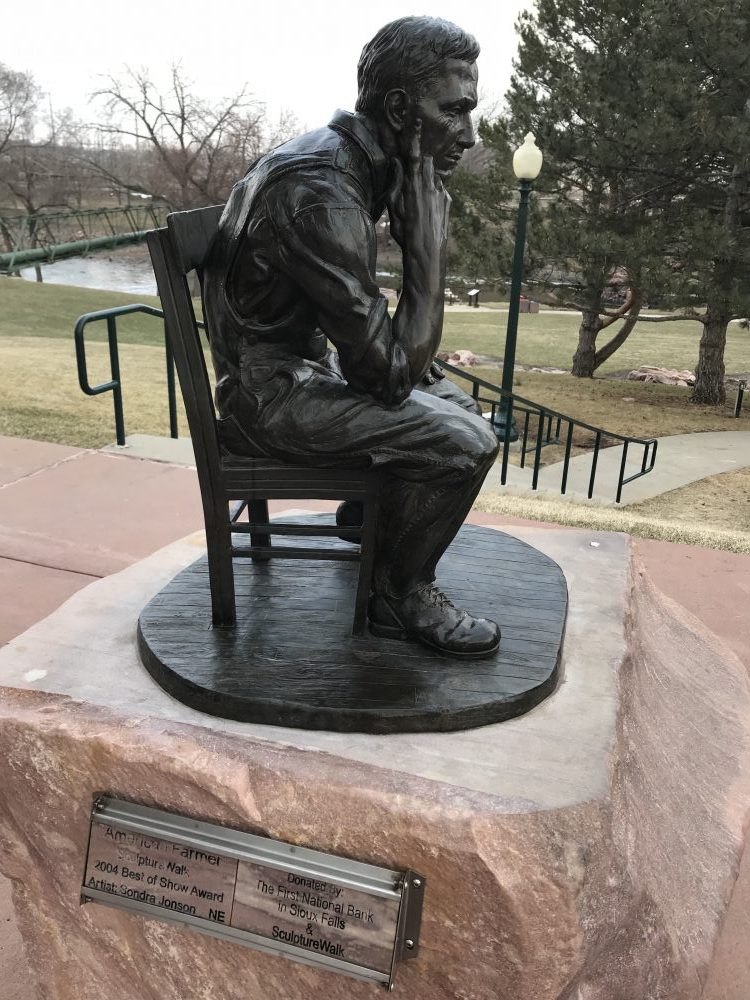 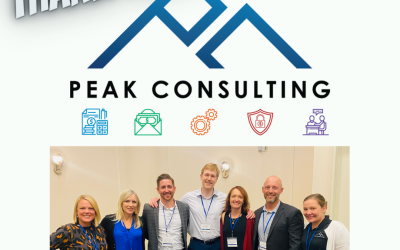 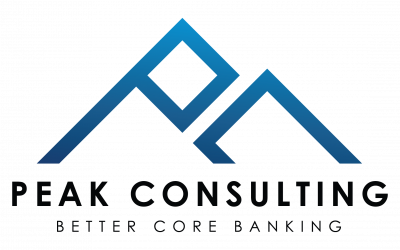 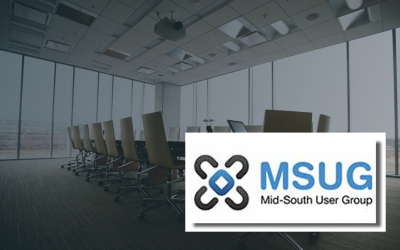