A bank recently reached out to Peak Consulting and wanted to quickly review and identify their ACH Warehouse report against their Core data prior to posting ACH payments for business names that are dissimilar. The Automation & Reporting team worked on a script that utilizes the Jaro Similarity method to measure the similarity between two strings. The finished script considered many different pieces of logic such as special characters, case, and spaces for the initial strings. The script reviews against a common business term list to remove insignificant words from the string. Finally, the script takes each word from the string and does an exact match, contains, reverse contains, and like to see which strings it will run the probability calculation against.

As always, your bank is welcome to a no-obligation introductory call to see if our services are a good fit for your automation project. Our RPA team can be reached at RPA@peakconsultingllc.com. 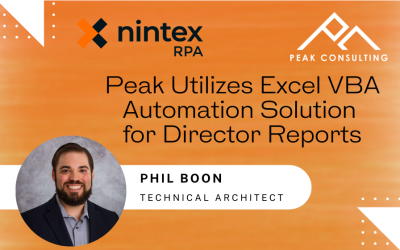 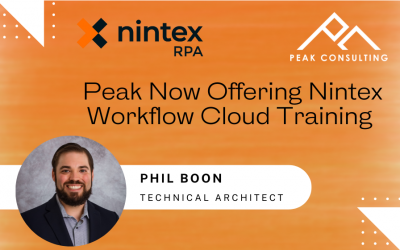